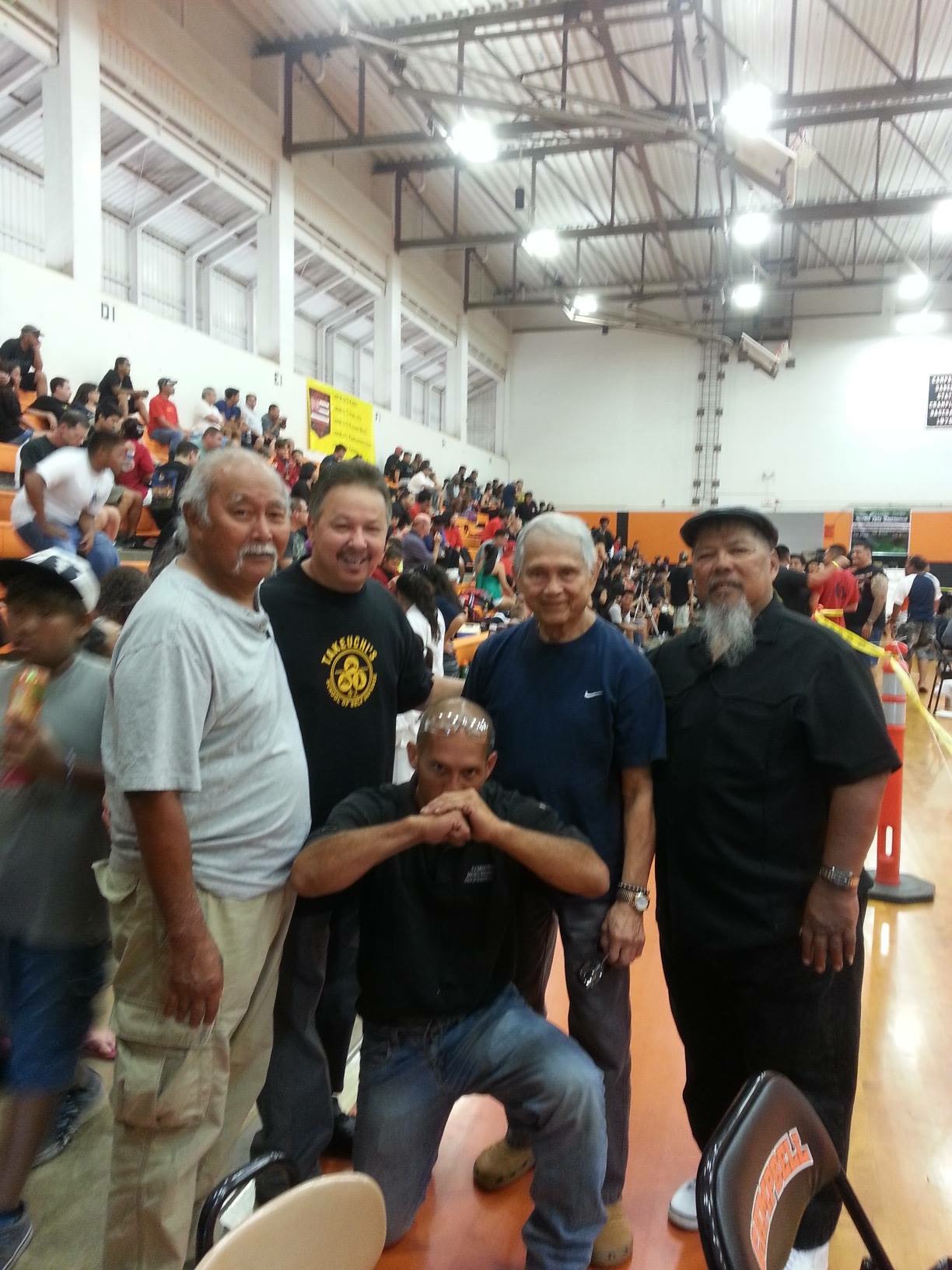 Welcome to the United States Kajukenbo Association web site.  Our organization core values are to honor and respect the integrity of our teachers and continue the lifelong commitment of martial arts as a way of life. We are an organization that is open to all martial arts, belt colors, ranks and ages. All those who share the same interests, passion, and believe in the core values of our organization are welcome to join us.

Master Sergeant Harold G. Robinson, aka “Robby Robinson” is a third generation decendent of the founder of Judo, Jijoro Kano, and combat veteran of the Vietnam War with over sixty-seven years of martial arts exposure in Judo, Jiu-jitsu, and Kenpo-Karate.

Our vision is to aim:

~ To create a community of individuals that share the same interests and likes in martiarl arts, regardless of belt rank and title.

~ Provide activities in demographic locations such as seminars, tournaments, and banquets.

We believe in equality and that every person is subject to his/her own voice and opinion. Any persons whom wishes to address a matter must do so in a conservative and respectful manner that is not degrading nor strips the dignity of another or others. We encourage people to share ideas and work together for the betterment of all families in the Kajukenbo system around the world. It is evident that each person has a story to share, a legacy to honor, and background that brings us all together in Kajukenbo.

The United States Kajukenbo Association is committed to provide guests and members with information about upcoming events, history, promotions, and other information pertaining to martial arts. Administrators of the organization will proactively intervene to support an atmosphere free from the following behaviors:

✓ Unruly behavior. Inconsiderate behavior. Interfering with the progress of an event or promotion.

Failure to COMPLY may result in the following:

✓ Suspension or Termination of membership

Comply with organization “Code of Conduct”